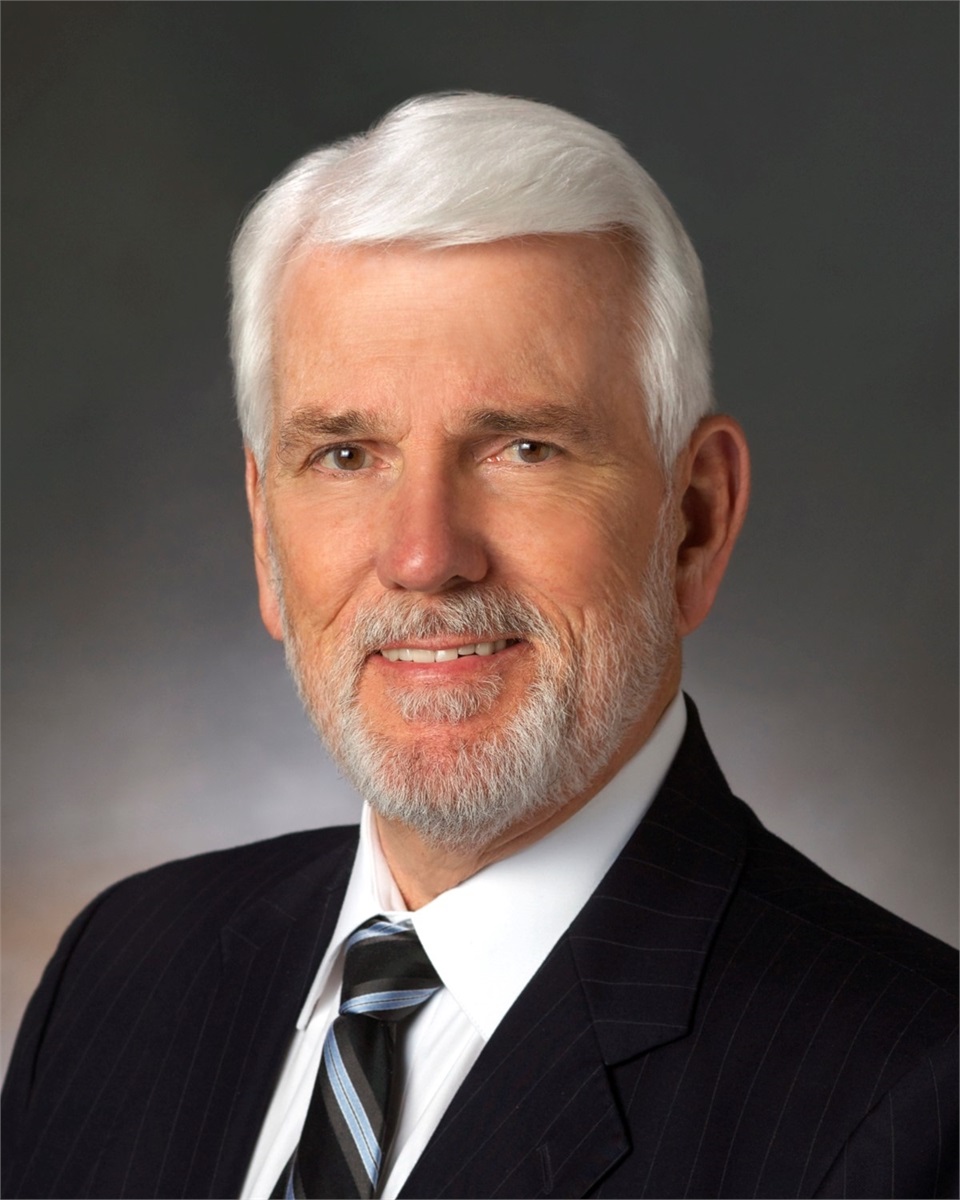 Beach House Wealth Management began with our founder John Burroughs in 2003 after a successful career in financial planning and banking. In 1967, John graduated from the University of Illinois with a degree in Agriculture. A friend recommended he become a stockbroker, and because he had no ambition to go back to the family farm, he jumped at the opportunity. After starting off as a commodity trader he soon saw that a holistic approach to wealth management was of more interest to him. John was in the fifth class to earn the Certified Financial Planning™ designation in 1978.

In 1982 he joined a group of friends to start Coast Commercial Bank, acting as a longtime board member. He eventually merged his practice into the bank in 1993, where he practiced financial planning for bank customers for the next 10 years. In 2000, he met and hired Kerri Berry, who serves as our Client Advocate to this day. After 20 years of service to the bank John left in 2003 to form Burroughs Financial Services.

Jason Braley joined John in 2009, when John purchased another financial planning practice where Jason was employed, merging both firms into Burroughs Financial Services. Jason eventually became partner and along with Sabin Alibrandi purchased the practice when John retired in 2017.

Along with community involvement, John has instilled many principles as his legacy continues throughout our financial planning process. When interviewing John for this write up, he stated that “the most important thing as a financial planner is to keep your clients on track for their financial goals. It is too easy to do the wrong thing in the time of greed or crisis. You become almost like a counselor, rather than investment advisor, during these times.”

John’s wish for the firm is that the advisors continue to take care of the clients and listen to their needs, especially when times are tough, because that is when they really need the counsel. 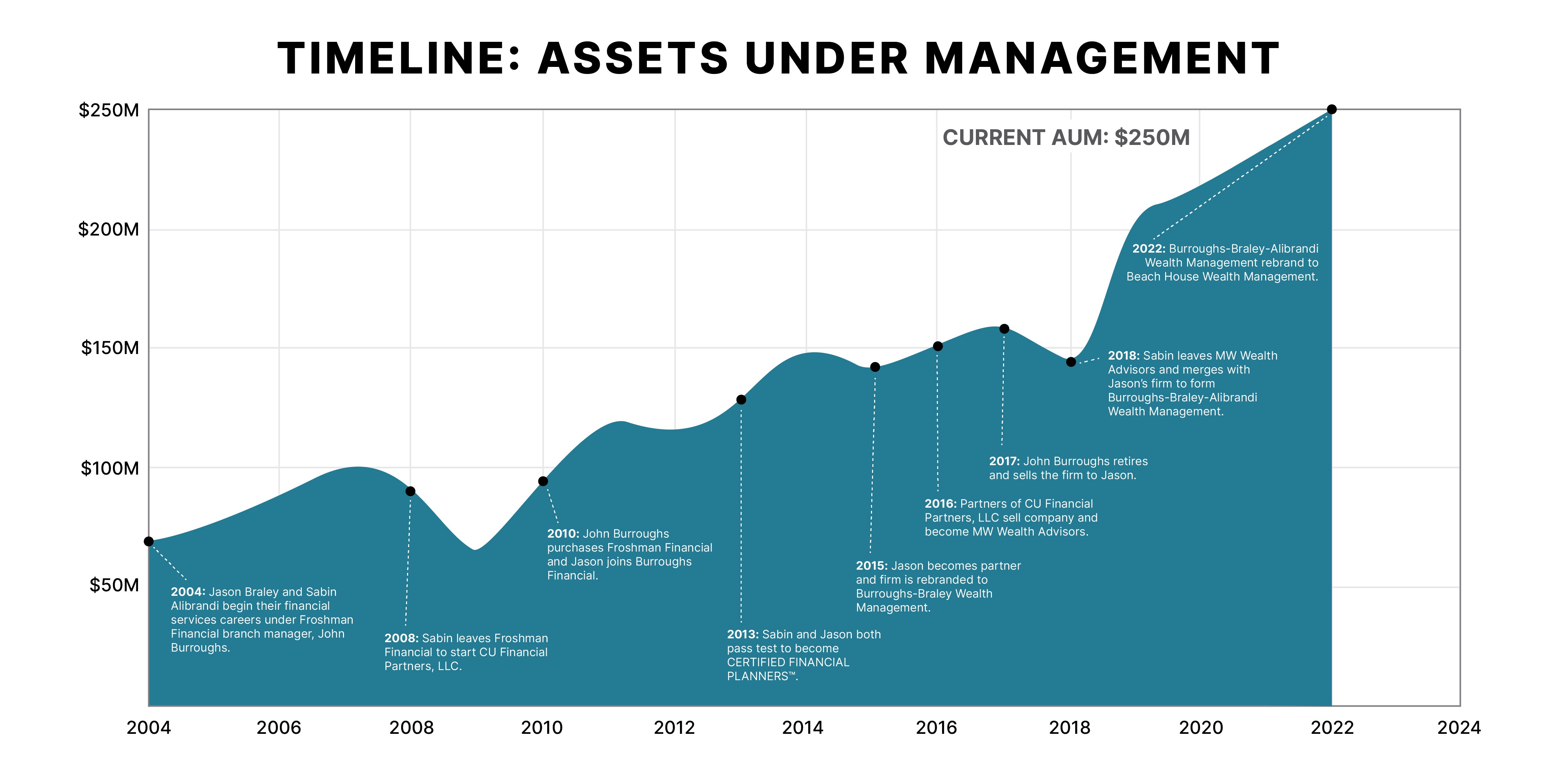